The Bay to Birdwood is Sunday 26 September

In the 1900’s, makeup was not applied like you may see today. Women’s makeup was very simple and modest with no bold colours. Hair was the main focus in beauty during this time, with the pompadour style being very popular. This style consisted of hair having lots of volume (usually achieved through teasing or adding extensions) and then being drawn onto the crown of the head. Men’s hair during this time was slicked and smoothed down. One of the most popular features on men during this period was the ‘handlebar moustache’. 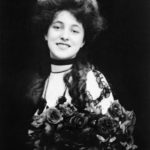 In the 1910’s, makeup was still very simple with women going for the ‘no makeup’ makeup look. A key trend during this period was rouge – a pot of colour (usually in warm shades) used to slightly enhance a woman’s natural features including cheeks, lips, and forehead.  Hair during this time was still quite voluminous as it was in the 1900’s, however tendrils of hair were left down over the shoulder. Men’s hair during the 1910’s did not change drastically from the 1900’s as hair was still slicked and moustaches were a main feature. 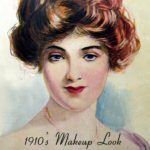 In the 1920’s, woman’s makeup trends changed dramatically with a bold look becoming very popular. Women would apply powder to ensure their skin looked as pale as possible, eyebrows appeared thin and bold, and kohl was used to line the eyes for a dramatic effect. Hair also changed in the 1920’s as women had quite short hair lengths with popular hairstyles being the hair bob or finger wave (curls).  Men’s hair during this time changed only slightly from the 1910’s as hair was parted more in the middle of the head, however hair texture was still slicked and smooth. 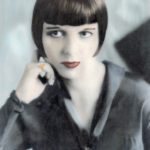 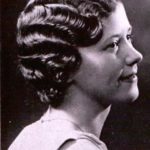 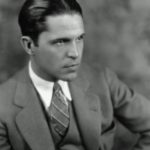 Makeup in the 1930’s became softer than it was in the 1920’s. Eyebrows were still thin and bold, however, women started accepting their natural skin tone and wore foundations to match their complexions. Cream eyeshadows and lip glosses became very popular as they provided a softer more effortless appearance. Hair for both men and women started out short in the 1930’s however as the decade progressed, women were opting for longer wavy hair, while men’s hair stayed short. 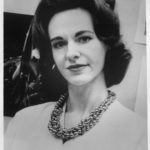 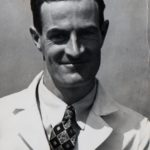 Up-do hairstyles and a bold red lip were the main trends for women’s beauty in the 1940’s. Eyebrows were kept groomed and powder compacts became a hit. As many women worked during this decade due to the Second World War, ‘on-the-go’ makeup became popular. Due to the shortage of rouge pots during the 1940’s, many women would use their lipsticks to contour and add colour to their complexion. Men’s hair during the 1940’s had more volume and texture. 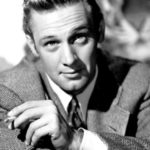 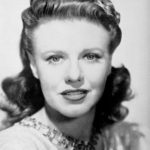 Beauty in the 1950’s focused first on creating and maintaining the most flawless complexion possible, also known as a ‘peaches and cream complexion’. This created a clean base for the makeup trend of the 50’s known as the ‘mask effect’. Liquid and creams were the most popular forms of foundations and eyeshadows, and often created a flawless mask over the skin. Pink hues were the focus point of many makeup looks, with women wearing pink lipsticks and pink shadows. Hair during the 1950’s was kept short in curls or waves. Straight hairstyles were considered undesirable and thus rollers became every woman’s best friend. Men’s hair had lots of volume during the 1950’s, with large quiffs and lots of texture. 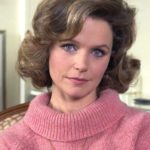 Registrations for the 2021 Bay to Birdwood are now open!

By Lainie Anderson When the coronavirus pandemic brought the world to a standstill in early 2020, it also threatened to derail one of South Australia’s biggest and best-loved community events: the Bay to Birdwood. With the event celebrating its 40th anniversary, and uniting vintage/veteran and classic vehicles in a single run for the very first […]