One of the world's great historic motoring events

The Bay to Birdwood Run was first held in 1980 when the Federation of Historic Motoring Clubs, SAS Channel Ten, and the National Motor Museum were invited to develop an event commemorating the issuing of the first South Australian driver’s licence in 1906 to Dr William A. Hargreaves. 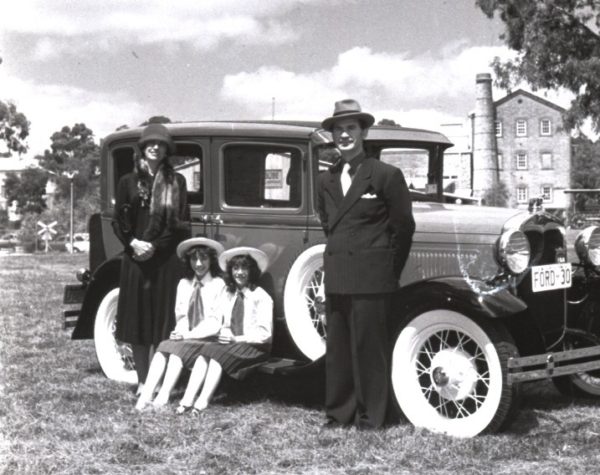 Stephen, Christina, Gabriella and Elizabeth Boros won the inaugural Bay to Birdwood Concours d’Elegance in 1980 in their 1930 Ford Model A (pictured)

The original agreed concept was a biennial run for pre-1950 vehicles from Glenelg (fondly known as “the Bay”) to the National Motor Museum in Birdwood.

By 1990 the Run had established itself as Australia’s premier historic motoring event and had earned Australia wide recognition by winning the National Tourism Award as the best special event or festival staged in Australia.

Since celebrating its 40th anniversary in 2020, the Bay to Birdwood has been a joint celebration of historic motoring, open to all unmodified vehicles greater than 30 years of age (in line with historic registration regulations in South Australia). This annual celebration has now firmly established itself as an iconic event for both entrants and spectators alike. It is one of the world’s great historic motoring events!

Get the latest from Bay to Birdwood

Stay up to date with our latest news, events and offers.