One of the world's great historic motoring events

This year, more people than ever before will be able to watch one of the world’s great historic motoring events when the 40th Anniversary of the Bay to Birdwood is presented via a hosted live stream broadcast for the first time in the event’s history on Sunday 27 September.

The live stream will be accessible from anywhere in the world via various digital platforms, brought to you by our media partners The Advertiser and Channel 44. 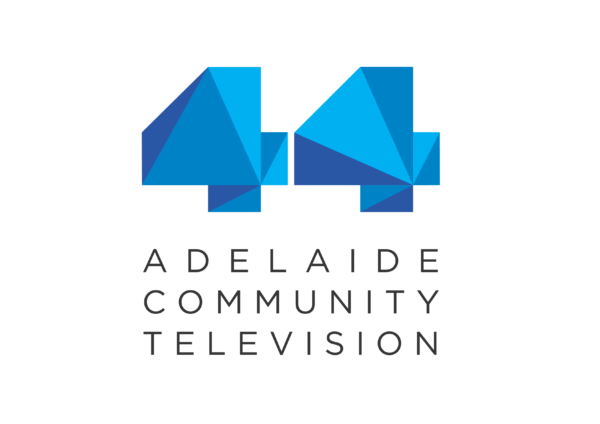 Fans, enthusiasts and the curious will be able to view the 1250 vintage, veteran and classic historic vehicles from all decades as they make their way along the 72 kilometre route from West Beach to the National Motor Museum in the Adelaide Hills. Other event highlights over the weekend include the judging on Saturday 26 September and presentation of the Concours d’Elegance and Preservation awards on Monday 28 September.

Channel 44, in collaboration with Live Stream Australia will capture the excitement of the day via live cameras, dash cams and drone vision which will be streamed from 8.30am via the Advertiser.com.au and various partnered social media platforms and pages, including Bay to Birdwood, Channel 44, National Motor Museum, History Trust and Visit Adelaide Hills plus more to be announced. The hosted livestream broadcast will also be televised on Channel 44 in Adelaide from 7pm-10pm on the Sunday evening of the event and a delayed telecast is also planned on Channel 31, Melbourne and Geelong in the week after the event.

The live stream will be anchored by veteran South Australian broadcaster and avid historian Keith Conlon, who will be joined by co-hosts The Adelaide Show’s Steve Davis, and author and columnist Lainie Anderson, plus special guests throughout the broadcast including: media personality Jane Reilly; and former Lord Mayor of Adelaide and CE of Business SA, historic motoring enthusiast Martin Haese and many more.

The hosted live stream broadcast will celebrate the event’s 40th anniversary with rarely seen footage of the very first Bay to Birdwood from 1980 and pre-recorded interviews with event identities, organisers and a selection of citizen-collectors participating in the event. There will also be live crosses to participants in vehicles, live drone coverage following the route as well as messages from interstate and overseas enthusiasts who are unable to make it to the event due to COVID19 restrictions.

The Bay to Birdwood is proudly supporting the Royal Flying Doctor Service this year – donations can be made by visiting https://royal-flying-doctor-sant.giveeasy.org/bay-to-birdwood

HOW YOU CAN VIEW THE EVENT

Live stream of the Bay to Birdwood will commence at approximately 8.30 am ACST on www.advertiser.com.au, and live simultaneously across the Bay to Birdwood and partners’ Facebook and YouTube pages. More information can be found at www.baytobirdwood.com.au/live-stream

Same day delayed broadcast in South Australia at primetime from 7.00pm-10pm on Channel 44 free to air and online.

Get the latest from Bay to Birdwood

Stay up to date with our latest news, events and offers.