The Concours d’Elegance Trophy is the most prestigious award presented at the Bay to Birdwood and is held each year in association with both the Run and the Classic. It follows the original Concours d’Elegance format in that the overall appearance of the vehicle and passengers is judged.

Established at the very beginning of the event in 1980, the Trophy has been won by some of the finest historic vehicles in Australia. The inaugural winner in 1980 were Stephen, Christina, Gabriella and Elizabeth Boros with their 1930 Model A Ford.

Entries for the 2021 Bay to Birdwood are now closed.

Interested in becoming a judge? Find out more and register your interest.

To be a part of this category, select either Pre 1950 or Post 1950 Concours d’Elegance from the registration page and have at least three photographs of the vehicle as it will be presented on the day ready to upload to your entry. Click here to watch a video with tips on photographing your vehicle.

The primary scoring system is broken into three parts:

The entries gaining the highest combined scores are announced as finalists.

The finalists will be judged by the technical experts. The vehicles are assessed on a number of areas including paint, engine bay, interior, and overall effect. The dress of the entrants is judged according to how closely their appearance is associated with the era of their vehicle. All finalists receive a certificate and the overall winner receives the prized Concours Trophy.

Judging will be undertaken by an expert panel.

There will be only one overall winner, however, all finalists will be presented with a finalist certificate.

Congratulations to Geoffrey Mitton in his 1904 De Dion-Bouton V 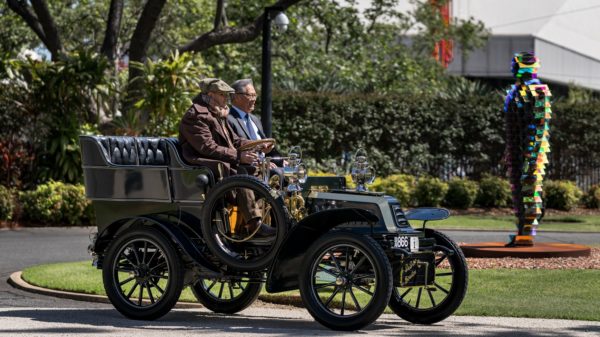 and Peter Cadzow in his 1968 Ford Falcon XT GT 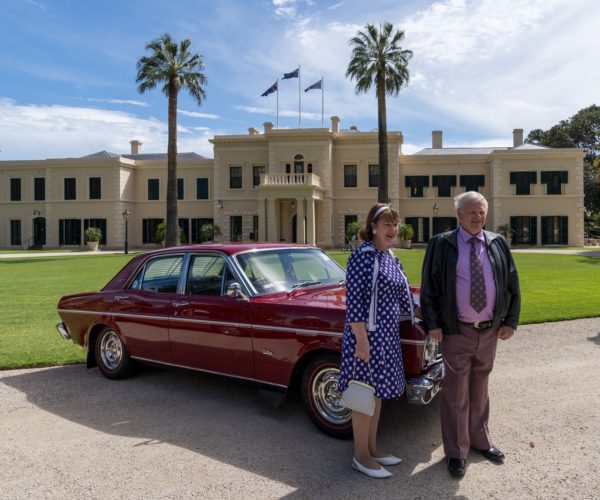 Congratulations to Alvin Chua in his 1957 BMW Isetta. 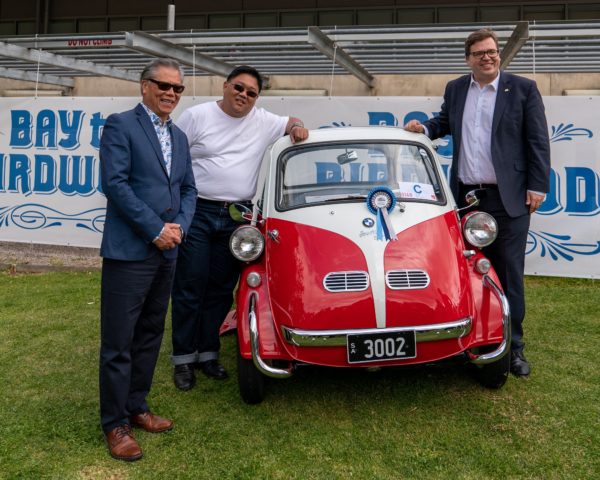 The coveted trophy was won by Stan Livissianos and his 1959 Chrysler Imperial Crown Convertible. Congratulations Stan! 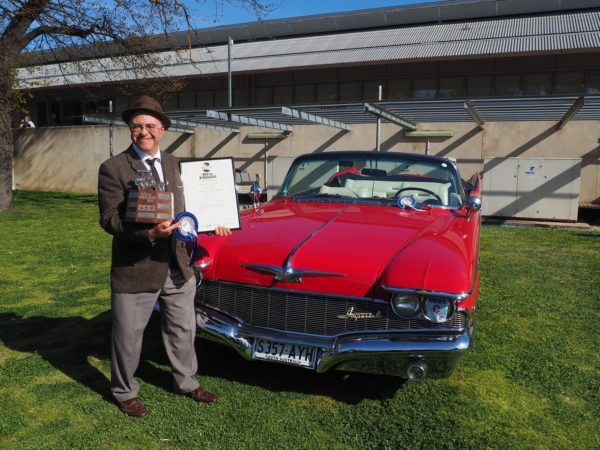 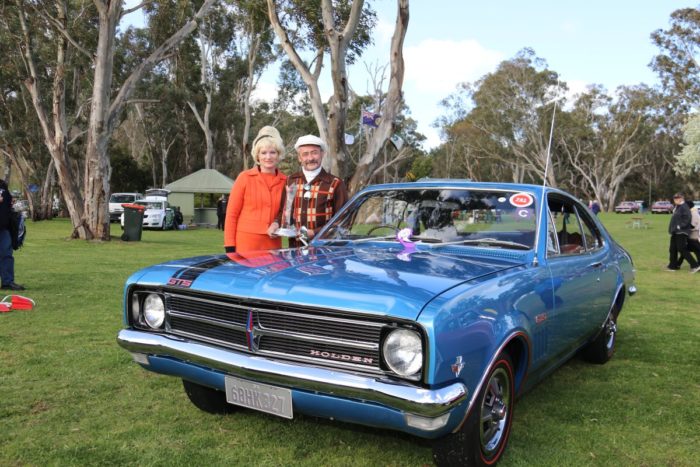 Congratulations to the lovely family of Ryan, Kirsty and Flynn Turner who won with their 1926 Pontiac which has been in the family for 40 years. 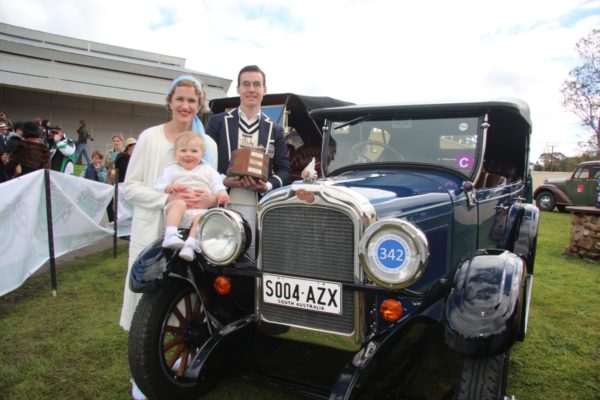 Congratulations to the delightful family of Mark, Julia, Chloe and Amber Kraulis who won with their 1956 Chevrolet Belair. 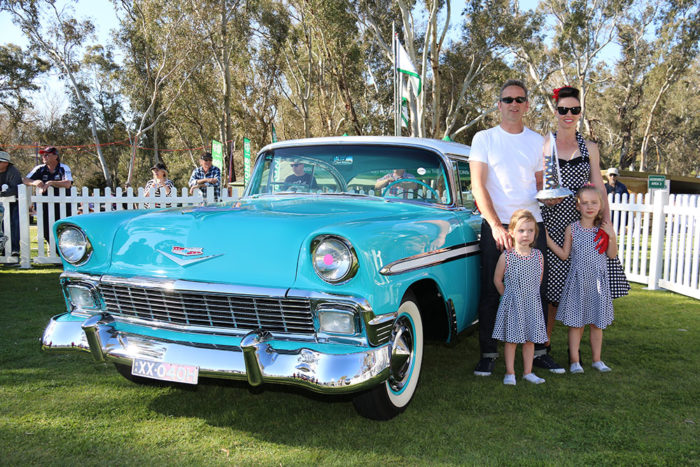 Past Winners of the Concours d'Elegance